Lawrence Williams “The Rabbit” – The Rec 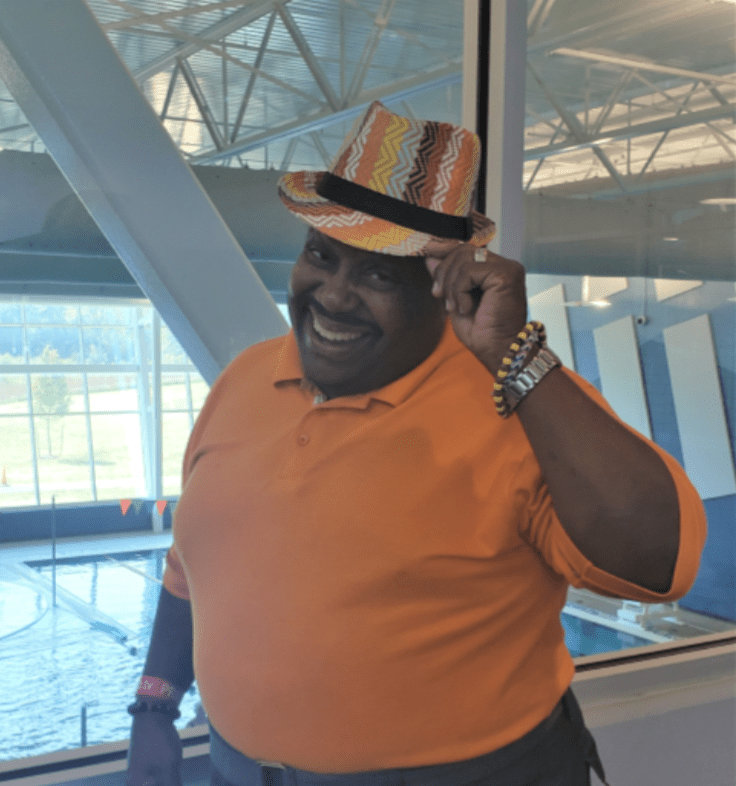 Lawrence Williams loves hats and has worn many in his lifetime, including the stylish ones he wears out on the town and the figurative ones for all of the roles he’s held: brother, husband, father, grandfather, chef, entertainer, Sunday School teacher and medical miracle are just a few. As the fourth son in a family of 5 boys and 5 girls, Lawrence has always been the positive, happy go lucky one of the bunch, not to mention the class clown. That carefree, can do attitude has taken Lawrence on many adventures, which have led him where he is today.

As a young adult, Lawrence joined the National Guard where he worked as a cook and developed a love and talent for serving others through food. Despite the naysayers, with hard work and determination Lawrence went from food service specialist to chef, by the age of 25. Of course in typical Lawrence fashion, he didn’t stop there, ultimately landing the prestigious role of sous chef in the hotel industry, serving 1,200-1,300 meals on a single holiday and carving intricate sculptures out of 300 pound blocks of ice. That same level of determination would prove invaluable time and time again.

Through his church, Lawrence felt called to use his talents in a variety of ways, the first of which was through song in the choir. However, it wasn’t long before he heard another calling: working with the children in the nursery. Mr. Lawrence, as he is known, has a way of leading the young ones ages pre-kindergarten through 2nd grade like no other. The church had never had a man work in the nursery, but the church had never had a Mr. Lawrence. Delivering relatable and entertaining interpretations of the Bible while serving as a mentor and role model is just what the young ones needed. However, it was the love of the children in the church nursery who kept him alive when he needed it most, sending him love and prayer when he was too sick to be with them.

When Lawrence was diagnosed with heart disease, he decided to do anything necessary to keep living. Procedures ranging from a defibrillator and pacemaker to implanting a Left Ventricular Assist Device (LVAD) and ultimately a heart transplant on November 27, 2010, after being placed on the transplant list in September that year. Along the path to a healthy heart, Lawrence underwent 7 surgeries in 5 years, spent 5 days in a medically induced coma due to pneumonia, 50 total days in the hospital following LVAD and transplant surgeries and completed 40+ sessions of cardiac rehab.

Lawrence referenced Eddie Murphy’s character Sherman Clump who said “If you want something so bad, you’ll do just about anything to get it.” For Lawrence, just about anything meant increasing his endurance in cardiac rehab following the LVAD procedure from 2-3 minutes to 20 minutes per machine and lowering his BMI to 30 to be eligible for a transplant. According to brother James, Lawrence, also known as “the rabbit” to his family for being quick and hard to catch, looked “like a science project”, but also said “the one thing about the rabbit is that he’s not a quitter”.

The love and support of his family proved invaluable during his medical journey. From countless days and hours by his side in the hospital, to dressing changes and wound care, his lovely wife Myra has been there every step of the way all while working full time. In return, Lawrence took care of his grandson and used his culinary talents to prepare dinner for Myra every night.

Lawrence’s family extends wherever he goes, including the REC. Our team at the Welcome Desk look forward to his daily visits, and his participation in the AquaFit classes always makes the workouts more entertaining. Lawrence credits his level of fitness to the water, noting that he could never do 45 minutes of exercise on land. The next time you see Lawrence at the REC, stop him and say “Hello!”. 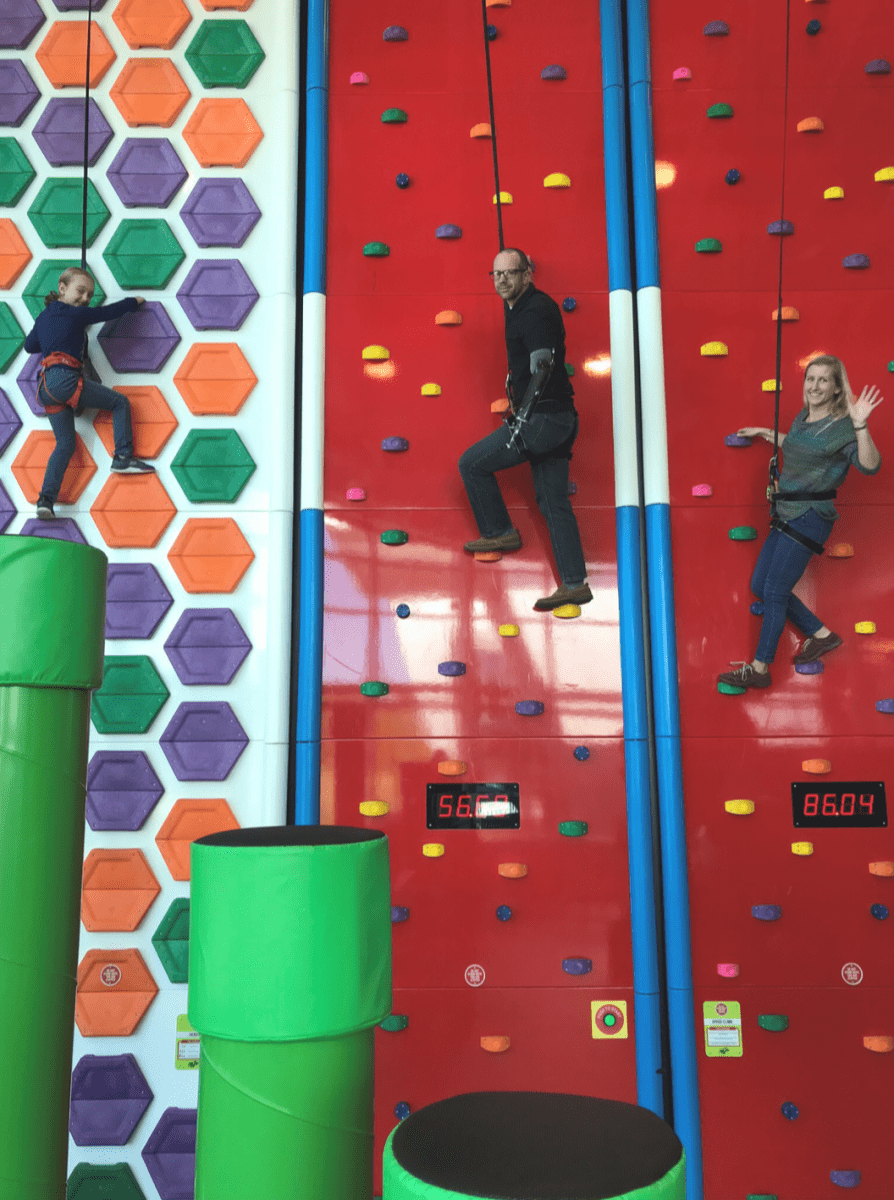